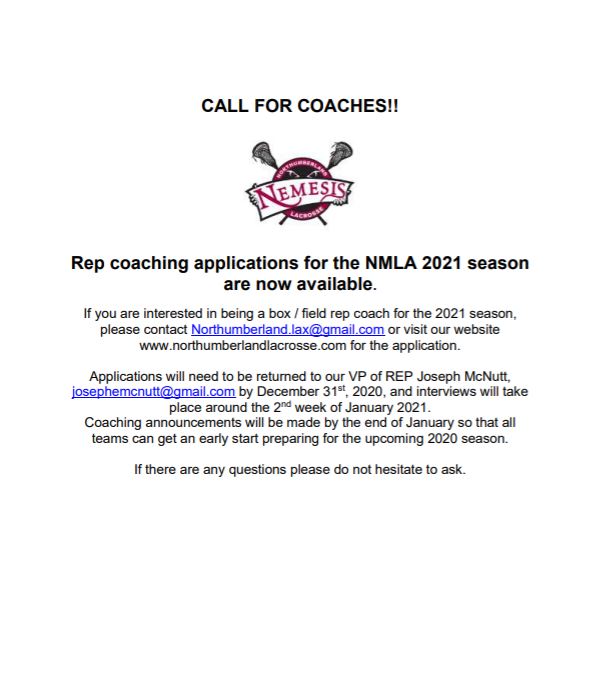 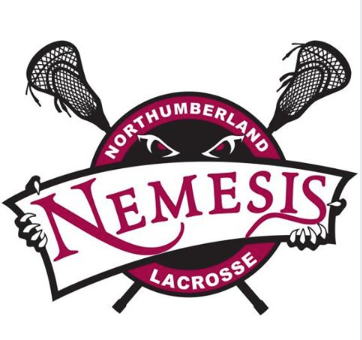 Please note that the Peewee and Novice times have switched for the March 8th date.

All Tryouts will be held at Baltimore Arena on the dates below:

We also ask that you attend at least 1 of the 2 tryouts.

If by chance your child does not make the team, their registration will be changed over to Houseleague.

FREE Try Lacrosse! Come on out and bring a friend! see flyer for dates of when Free Try Lacrosse is Happening this year. Registration required for insurance purposes. See the link below. https://admin.sportzsoft.com/apps/regWeb.dll/Login?OrgId=3349&fbclid=IwAR2_ifG-BcBfWdWpxN8R7Se5kSqUkbNOvA9fa6JB9EN25uDbpkPRnCPRNPY 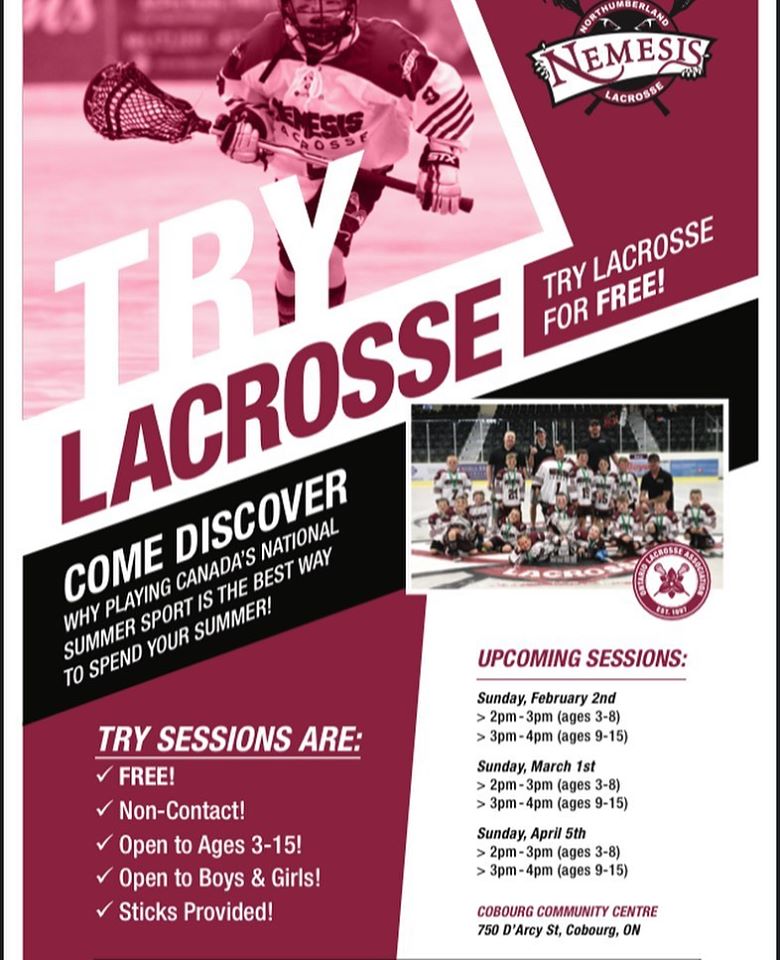 Register Now on the link below to become a Lacrosse Ref and Northumberland Minor Lacrosse will cover the cost of the course if you make us your home area. https://olarefreg.sportngin.com 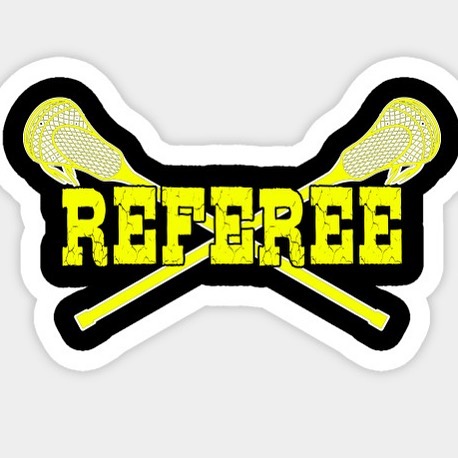 Please print out and complete this form. You can either scan it (or take a photo of it) and email it to Ken Withers nmlatournaments@gmail.com or mail it (along with your cheque) to:
Northumberland Nemesis
2 Haymur Street
Cobourg, ON
K9A 4V3
We will contact you to confirm your acceptance into the tournament once your application and cheque have been processed 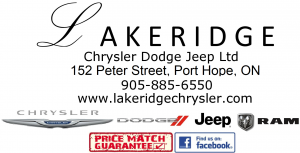 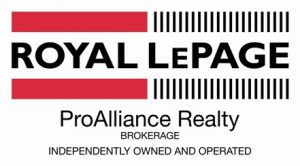 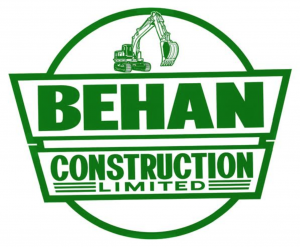 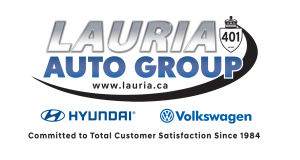 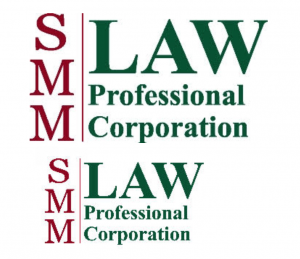